A few weeks ago, I wrote a post on 10 ways to make your blog accessible for people with a visual impairment, so many people have said that that post has really helped them and that they’re going to now try and make their blog/website accessible which is amazing! I never expected to get such a brilliant response from that post.

Just like sighted people, blind and visually impaired people use social media as well. Social media is such a huge part of our lives now (you can decide whether that’s a good or bad thing), and so much content on there is visual which isn’t always the most accessible for blind and visually impaired people like myself. However, there are steps that you can take to make your social media posts accessible and inclusive for everyone, I thought I would share some of them with you.

As I have previously said, social media is ever so visual, adding photo descriptions makes them accessible for everyone, including people with a visual impairment.

Just because we can’t see photos, it does not mean that we don’t want to interact with your posts.

Each social media app is unique, so there are various steps that you can take to add descriptions to images.

These are not always accurate though, but it’s a very good start.

People with no or very little useful vision used to rely on captions on Instagram to know what the photo shows. If the caption didn’t give a brief overview of what the picture showed, then we had no clue whatsoever.

However, Instagram introduced a similar feature to Facebook where it uses Artificial Intelligence (AI) to tell screen-reader users exactly what’s in the photo. This is a brilliant step forward but it still has a long way to go. Instagram also  introduced an alt text feature where users can add descriptions to images that they post, like you would add alt text to images on your website.

Before pressing ‘share’ and uploading your Instagram post, press on ‘advance settings’, there is then an option to add alt text to your image. Adding alt text to your posts gives a person with a visual impairment a good idea of what the photo shows, and it also is a way of making social media accessible and inclusive.

You can find out more about the feature in this article.

Twitter was the first social media platform to implement photo descriptions. A setting can easily be enabled which allows you to write a description of the image, descriptions must be 420 characters or less though. When a screen-reader detects an image description, it will read it out loud.

It is a brilliant feature, but as it is not automatically enabled, it doesn’t cross sighted people’s minds to add descriptions to photos that they tweet and isn’t widely used which is such a shame.

Find out more about the feature and how to enable it here.

Twitter’s image description feature can be enabled on all of the popular operating systems. For people that like to schedule tweets, the feature is also part of popular scheduling apps such as buffer.

As a screen-reader user myself, I am more likely to interact with posts that have image descriptions than those that do not, as I have a clear understanding of what the photo shows. 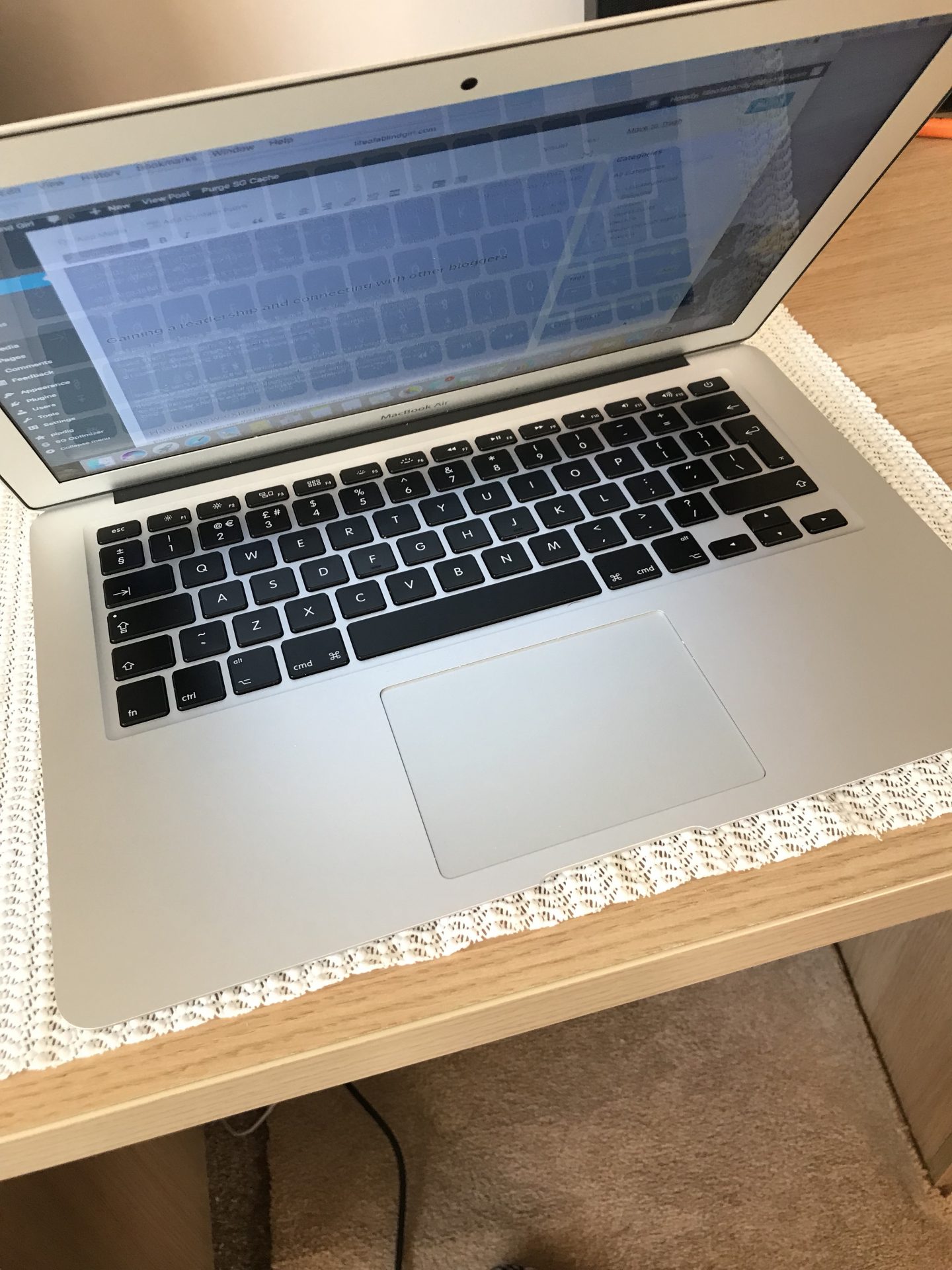 If you’re not sure what a meme or “GIF” is then I’ll give a quick overview. A meme is an image, with text overlaid, they’re often humorous. Gifs are a small clip of video that auto-loops, they can also contain several images.

Gifs are so popular that social media platforms have a gifs option built into them.

However, memes and gifs are not accessible for people with a visual impairment, granted, people with some useful vision may be able to see them, but they are completely inaccessible to screen-reader users as screen-readers just view them as images.

To make memes and gifs accessible, add a description of them in the body of the post, such as ‘this meme shows’ or ‘this gif shows.

3. Use capital letters at the start of each word of a hashtag

Using capital letters at the start of each word within a hashtag means that screen-readers pronounce it correctly and it is also easier for people with some useful vision to read. If you don’t do this, then screen-readers do not read it properly, instead, it sounds very jumbled up. It is such a simple thing to do yet the majority of people don’t do this. Granted, many people do not realise that they can really help by doing this, or just don’t think about it which is absolutely fine.

This isn’t just in regards to social media, please always consider this. Using inclusive language means that you are being respectful and not reinforcing common stereotypes and misconceptions.

Screen-readers translate emojis literally, meaning that they read out every emoji that is in every tweet or post for example, this can be very frustrating for screen-reader users like myself and it may cause us to scroll past the post. They can also be very hard to read if they are used too much.

Before you post something that contains a large amount of emojis, think about it for a minute: do you really need to use that many? The answer is often no.

Stories on social media platforms such as Instagram and Snapchat are very popular at the minute, however it’s important to post a wide range of content on these if you want your story to be accessible to everyone. Screen-readers will not read text or images on stories and they can often be hard for people with some useful vision to see, why not post videos and have a chat with your followers as well so that everyone can interact with some of your content on stories? Remember to add a transcription of the video if you can so that people with hearing impairments or other disabilities aren’t excluded from this sort of content.

Those are some of the ways in which you can make your social media posts more accessible for people with a visual impairment.

Do you have any other tips to share? Let me know in the comments, I’d love to hear from you.

The language we use plays an important part in eve

Reunited with my faves @jlsofficial! Their music w

Had a fabulous birthday with my amazing family. Fe